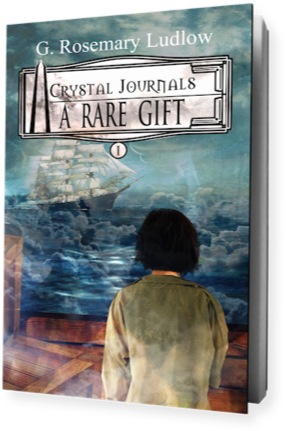 "A Rare Gift is the story of a young girl and her slowly awakening social conscience.
I found this well researched book irresistible for a number of reasons.
The characters are full of surprises, and are not what they seem at first.
Every chapter ends with a –cliff-hanger - will reward the reader with many hours
of entertainment"

Roberta A. Rich, author of The Midwife of Venice, The Harem Midwife and A Trial in Venice

About A Rare Gift

An adventure series for Middle Grade readers & up.

Young Susan Sinclair is a typical girl whose most exotic pastime, in the normal course of things, is her weekly martial arts class. But when a complete stranger gives her a rare crystal while she’s at a flea market with her parents, everything changes.

When Susan sleeps, she wakes up on a nineteenth-century migrant ship headed for New York City. There, she meets a young boy named Jeremy who was orphaned at the beginning of the vessel’s journey.

When Susan attempts to return the crystal, she learns it has chosen her to go to places in the past where something is wrong and must be set right, and she can’t give the stone away until it determines the time is right. Susan, who does not even like Jeremy, is outraged.

However, as her travels through time continue, she softens toward the unfortunate boy and decides to give this new adventure a chance. But on one return visit to the ship, a bully steals the crystal and Susan finds herself stuck in the past. She will have to summon all the bravery and resourcefulness she can to escape from a danger beyond her wildest dreams.

Other Books in the Crystal Journals series 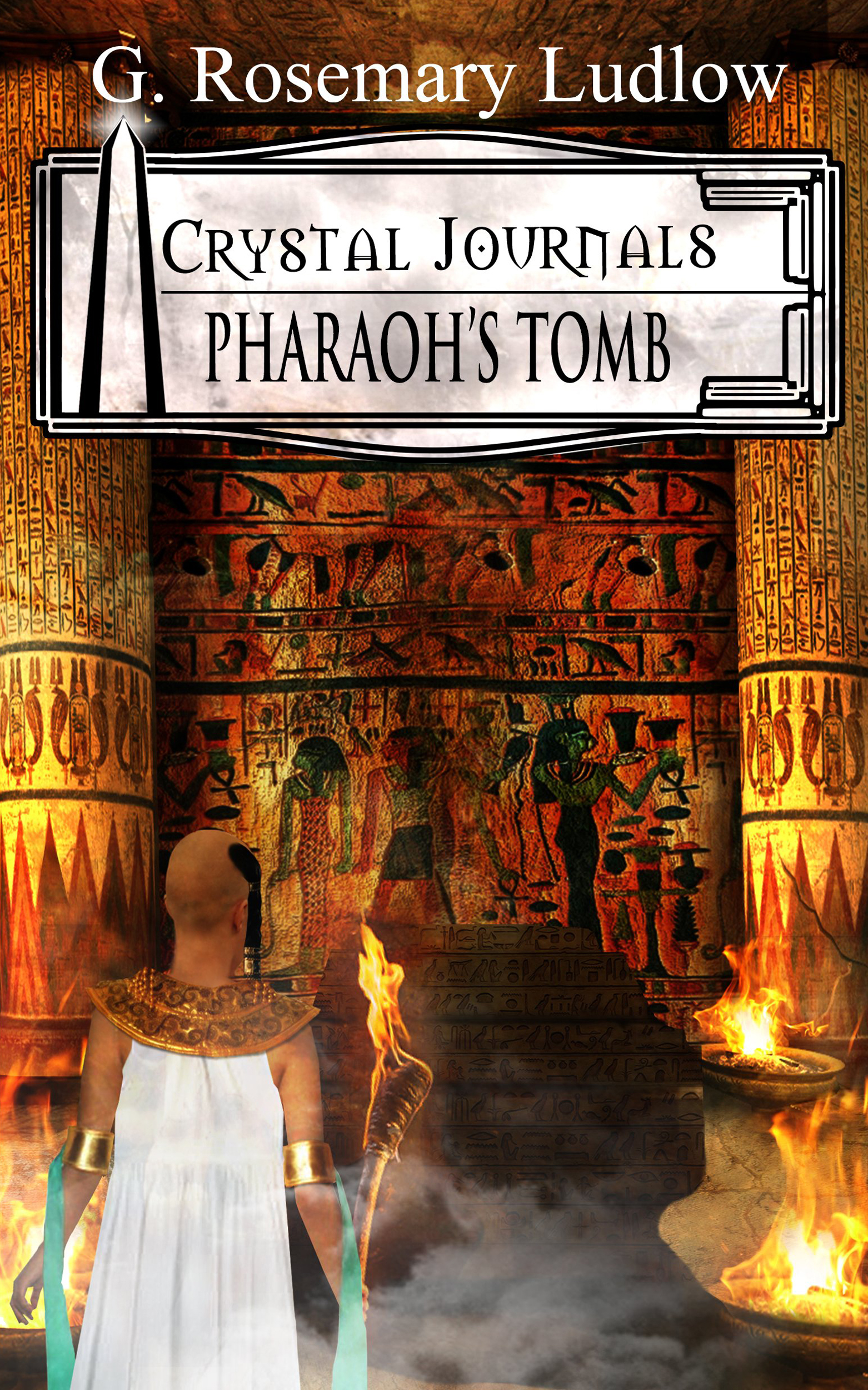 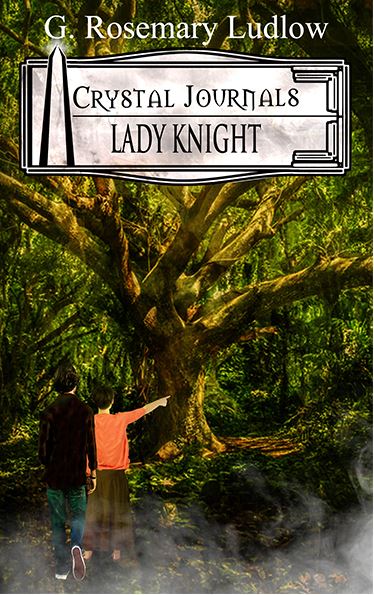 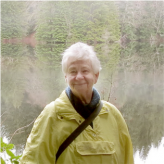 G. Rosemary Ludlow grew up in Adelaide, Australia, where she taught school for many years. She loved teaching children to read and her favorite thing to do was to tell them stories. History stories, geography stories, stories about spelling, or arithmetic - it is all stories.